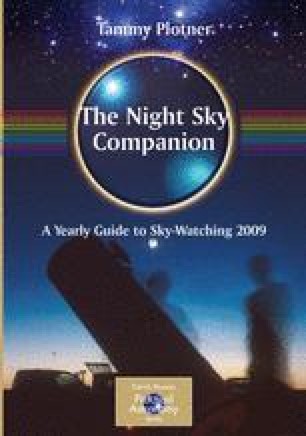 Born on this date in 1811 was Benjamin (Don Benito) Wilson, the namesake of Mt. Wilson, California, which is home to what were once the largest telescopes in the world, the 60″ Hale and the 100″ Hooker. Later, three solar telescopes were added on the mountain, two of which are still in use, as well as the CHARA array and active interferometers. It was here that Edwin Hubble first realized that the “spiral nebulae” were actually distant galaxies and discovered Cepheid variables in them.

White Dwarf Open Cluster Globular Cluster Planetary Nebula Fall Rate
These keywords were added by machine and not by the authors. This process is experimental and the keywords may be updated as the learning algorithm improves.
This is a preview of subscription content, log in to check access.