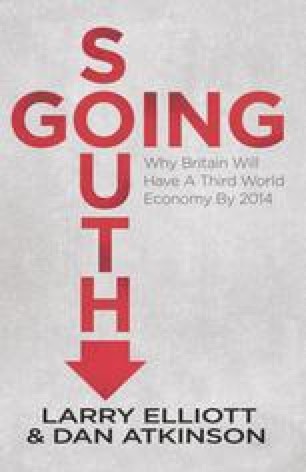 The crowd still flows over London Bridge and down King William Street to the corner of Lombard Street where St Mary Woolnoth stands. Were Eliot to stand on the steps of the Royal Exchange in August 2014, the vista would not be that different from a century earlier, and even though the horse-drawn omnibus has been replaced by the Routemaster double-decker, the traffic would not move much more quickly. The great poet, a fearful snob, would be thankful not to be able to see from his standpoint the former NatWest Tower, the Gherkin, the Shard or any of the other vulgar expressions of the City’s self-confidence, but he might notice in front of the statue of the duke of Wellington at the foot of the Royal Exchange’s steps the war memorial to those who died in the Great War. The only obvious sign that 100 years has come and gone is the postmodern building plonked at the end of Cheapside by the architect Sir James Stirling after a planning battle in the 1980s. Not a patch on Nicholas Hawksmoor’s St Mary Woolnoth, Eliot might well think.

Gross Domestic Product Housing Market Public Spending Private Equity European Monetary Union
These keywords were added by machine and not by the authors. This process is experimental and the keywords may be updated as the learning algorithm improves.

Mick Jagger, speaking at the Cannes Film Festival, 19 May 2010

The decadent international but individualistic capitalism in the hands of which we found ourselves after the war is not a success. It is not intelligent. It is not beautiful. It is not just. It is not virtuous. And it doesn’t deliver the goods. In short, we dislike it, and we are beginning to despise it.

Under the brown fog of a winter dawn,

A crowd flowed over London Bridge, so many,

I had not thought death had undone so many.

Sighs, short and infrequent, were exhaled,

And each man fixed his eyes before his feet.

Flowed up the hill and down King William Street,

To where Saint Mary Woolnoth kept the hours

With a dead sound on the final stroke of nine.