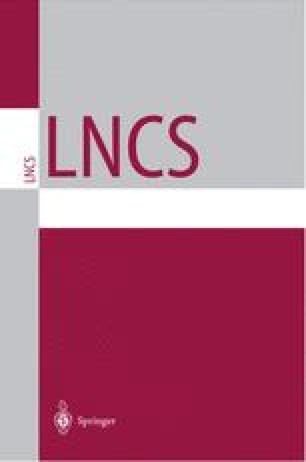 Motivated by the public controversy surrounding the draft standard for digital signatures (DSS) proposed by NIST, the Program Committee of Eurocrypt’92 decided to hold a panel discussion on the larger issue of trapdoor primes and moduli. The panel members were: Yvo Desmedt, University of Wisconsin Peter Landrock, Aarhus University Arjen Lenstra, Bellcore Kevin McCurley, Sandia National Laboratories Andrew Odlyzko, AT&T Bell Laboratories Rainer Rueppel, R3 Security Engineering Miles Smid, National Institute of Standards and Technology Each of the panel members was given time to make a personal statement on the subject. Then an open discussion followed. For this report each of the panel members was asked to provide a summary of his own personal statement. The following contributions are ordered in the same squence as the statements were given at Eurocrypt’92.

Panel Member Discrete Logarithm Certification Authority Sandia National Laboratory Secret Information
These keywords were added by machine and not by the authors. This process is experimental and the keywords may be updated as the learning algorithm improves.
Download to read the full conference paper text