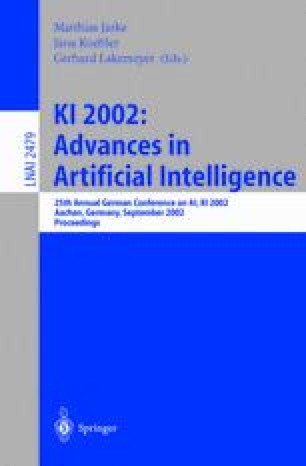 Besides the development of the object-oriented paradigm within software engineering, the area of intelligent software agents was established as a new subdiscipline of artificial intelligence in the late 1970s. In a sense, it can also be understood as an extension of the object-oriented paradigm by introducing “intelligent objects” into this field. Intentional models define agents as software systems which autonomously adjust their behavior in accordance with dynamically changing goals. With this definition, artificial intelligence has taken a step from a technological level to research areas which lie at the heart of economic theories. For example, the concept of limited rationality of software agents on the one hand and the model of the so-called “homo oeconomicus” ground on the same roots, and there are relationships between the manager/contractor model in negotiation-based coordination and the approach of principal/agent theory in economics, or between models of cooperation processes in multi-agent systems and transaction-cost theoretic approaches in the New Institution Economics.