Drawing from Life: The Journal as Art 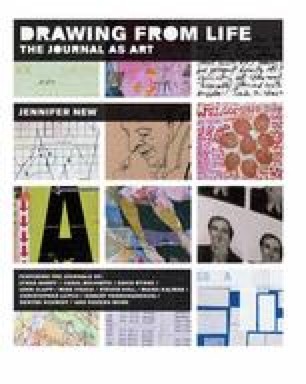 In her book Peripheral Visions, anthropologist Mary Catherine Bateson writes of attending daily mass in Manila. For months, the old priests mumbled the same Latin mass until a younger priest took over the services, enlivening them with guitars, English, and other touches. One day Bateson realized with surprise that she was bored. The novelties actually highlighted the mass’s repetitiveness rather than celebrating its simplicity. This phenomenon, Bateson argues, has inflicted modern culture: “Getting up in the morning, taking a shower, brushing one’s teeth, eating a bowl of cereal, hundreds of such peaceful activities have been tarted up with flavorings and music and gadgetry, so that after a brief period of novelty they become not bland and comfortingly familiar but irritatingly boring.”