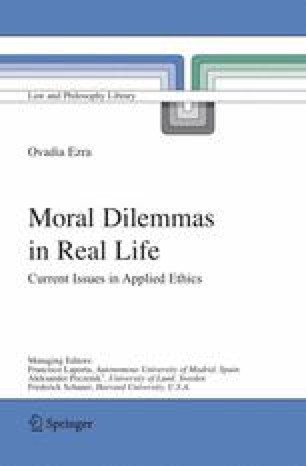 Before turning to discuss the subject of this chapter—punishment of sex offenders—it is important to discuss the general characteristics of punishment as a whole. Antony Flew holds that punishment must contain at least five elements that distinguish this term from other hardships people may suffer from. First, the person who is punished must consider it a hardship or unpleasantness; this means that a punishment cannot be something beneficial to the punished person (I will argue later in this chapter that the rehabilitation of offenders cannot be considered punishments). Second, it should be a reaction to an offense, meaning that people should not be arbitrarily punished for no reason. Third, it should be inflicted only on the guilty offender and not imposed on innocent victims or suspects whose guilt has not been proven. This is a very important component, since it prohibits us from arbitrarily punishing persons who did not commit a crime or an offense. Fourth, punishments do not include natural disasters that harm human beings, but are administered by human beings. Fifth, punishments must be imposed by virtue of special authorities conferred by a system of rules, against which the offense has been committed; a person cannot take the law into his own hands to beat up a cheating neighbor, for example. This general concept of punishment provides the background for certain expectations we have for the punishment of sex offenders.

Plea Bargain Rehabilitation Approach Humanitarian Theory Sexual Attack Proportionality Principle
These keywords were added by machine and not by the authors. This process is experimental and the keywords may be updated as the learning algorithm improves.
This is a preview of subscription content, log in to check access.