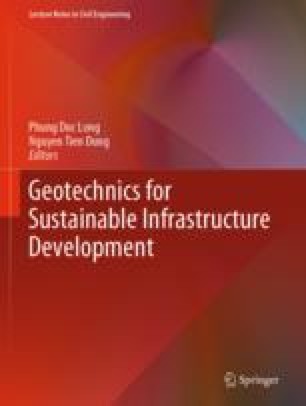 The road retaining wall in a section along the Japan National Road 134, has been worn after long years of use since its service began in 1965, and there were several issues: aging of the retaining wall, chronic traffic jams and a partly narrowed pavement. Furthermore, in 2009, the block wall collapsed as its foundations were scoured by waves created by the typhoon, which caused the road to cave in. Taking this opportunity to restore the damaged wall and the sunken surface, the project was launched to rehabilitate the 1.4 km long coastal road retaining wall, reinforcing the disaster prevention, smoothing traffic flow and improving traffic safety. This paper introduces the outline, basic plan, applicable Japanese standards, construction and completion of the rehabilitation that the tubular pile wall was constructed by the rotary cutting press-in with the GIKEN Reaction Base system as a new retaining wall, all of which enables us to confirm the usability of the steel tubular pile wall and the press-in technology.