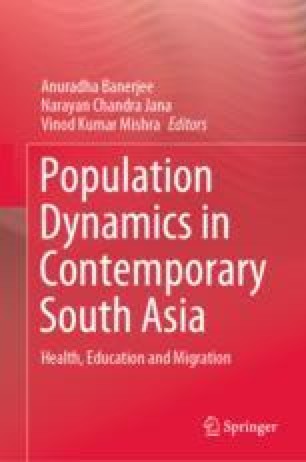 Occupational Structure of Workforce in a Peri-urban Setting: A Case Study of NCT Delhi

Presence of a big city in the neighbourhood does not merely change the land use of peri-urban areas but also shapes the socio-economic life of the people living there. The changing socio-economic level of the people is the result of many factors that are influenced by the presence of a big city in its vicinity. As the demand for land increases due to growing urbanising activities, farmers sell out their land either in the open market or the government acquires it for planned projects. With the reduction in land resources, people think of shifting to activities other than the traditional ones earlier practised by them. With the sale of land and diversification of occupational structure under the changed economic environment, the economic base of the population, especially that of the farming community, becomes stronger. Similarly, other population groups who were earlier engaged in agricultural and allied occupations directly or indirectly also tend to change their occupation.