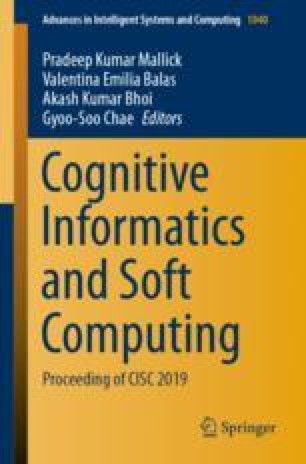 Thyroid is one of the most common diseases affecting millions of individuals across the world. According to the findings from numerous studies and surveys on thyroid disease, it is estimated that about 42 million people in India and around 20 million people in America are suffering from some form of thyroid diseases, and women make up the majority of thyroid patients among them. It is caused due to the under (Hypothyroidism) or over (Hyperthyroidism) functionality of thyroid gland, which is responsible for maintaining the metabolism of the body, and it is imperative to diagnose its effects as early as possible so that a possible cure or treatment can be performed at the earliest. This paper aims to propose a modified ant lion optimization algorithm (MALO) for improving the diagnostic accuracy of thyroid disease. The proposed MALO is employed as a feature selection method to identify the most significant set of attributes from a large pool of available attributes to improve the classification accuracy and to reduce the computational time. Feature selection is one of the most significant aspects of machine learning which is used to remove the insignificant features from a given dataset to improve the accuracy of machine learning classifiers. Three different classifiers, namely Random Forest, k-Nearest Neighbor (kNN) and Decision Tree, are used for diagnosing the thyroid disease. The experimental results indicate that MALO eliminates 71.5% insignificant features out of the total number of features. The best accuracy achieved on the reduced set of features is 95.94% with Random Forest Classifier. Also, a notable accuracy of 95.66% and 92.51% has been achieved by Decision Tree classifier and k-Nearest Neighbor classifier, respectively. Additionally, MALO has been compared with other optimized variants of evolutionary algorithms to show the effectiveness and superiority of the proposed algorithm. Hence, the experimental results indicate that the MALO significantly outperforms the other algorithms present in the literature.