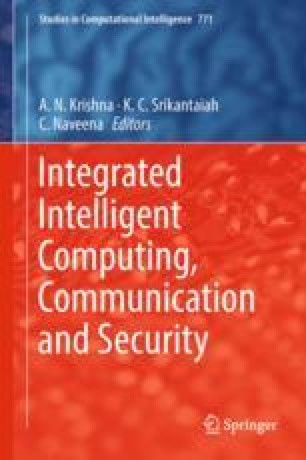 Group recommender systems (GRSs) provide recommendations to groups, i.e., they take all individual group member preferences into account and satisfy them optimally with a sequence of items. Few researchers have considered the behaviour of the users for group recommendation. In our work, we have exploited the trust factor among users to make group recommendations so as to satisfy the preferences of all the users. We present a novel approach to GRSs that takes into account the similarity- and knowledge-based trust between group members to enhance the quality of GRSs. The effectiveness of trust-based GRSs is compared with a baseline technique, the least-misery strategy, and it is observed that the results of computational experiments establish the superiority of our proposed model over the baseline GRSs technique.