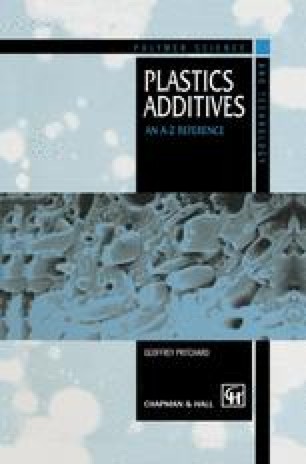 To some degree, all polymer films tend to stick to themselves. This adhesion is termed ‘blocking’. The primary causes of blocking are pressures or temperatures that the film may encounter during extrusion, use, or storage. The degree or severity of the blocking is a function of the film’s characteristics as well as the effects of outside forces acting on the film. Blocking can affect the film’s entire life cycle, from processing during manufacture of the film to its performance during end use.