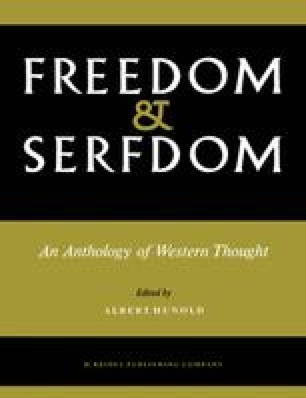 The Masses in Representative Democracy

The course of modern European history has thrown up a character whom we are accustomed to call the ‘mass man’. His appearance is spoken of as the most significant and far-reaching of all the revolutions of modern times. He is credited with having transformed our way of living, our standards of conduct and our manners of political activity. He is, sometimes regretfully, acknowledged to have become the arbiter of taste, the dictator of policy, the uncrowned king of the modern world. He excites fear in some, admiration in others, wonder in all. His numbers have made him a giant; he proliferates everywhere; he is recognized either as a locust who is making a desert of what was once a fertile garden, or as the bearer of a new and more glorious civilization.

Public Good Ethical Theory Sixteenth Century Fifteenth Century Substantive Condition
These keywords were added by machine and not by the authors. This process is experimental and the keywords may be updated as the learning algorithm improves.
This is a preview of subscription content, log in to check access.