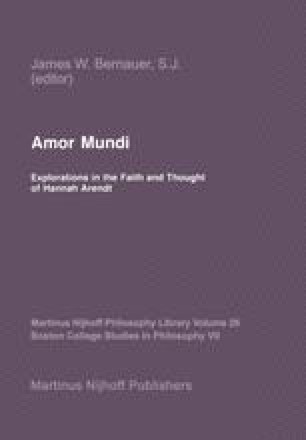 The Deputy: Guilt by Silence?

Rolf Hochhuth’s play The Deputy has been called “the most controversial literary work of this generation,” and in view of the controversy it has aroused in Europe and is about to arouse in this country, this superlative seems justified. The play deals with the alleged failure of Pope Pius XII to make an unequivocal public statement on the massacre of European Jews during World War II, and concerns by implication Vatican policy toward the Third Reich.

Jewish Descent Alleged Failure Local Hierarchy Catholic Sociologist Secular Ruler
These keywords were added by machine and not by the authors. This process is experimental and the keywords may be updated as the learning algorithm improves.
This is a preview of subscription content, log in to check access.