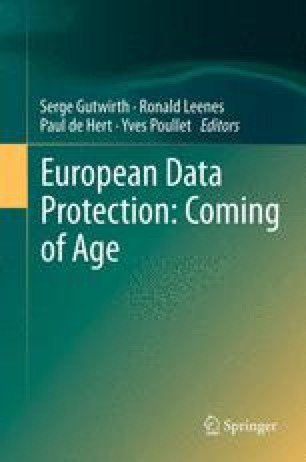 As of 1st January 2012, the Hungarian lawmaker abolished the office of the Parliamentary Commissioner for Data Protection and Freedom of Information, and prematurely terminated the mandate of the incumbent Commissioner. The European Commission has launched accelerated infringement proceedings against Hungary regarding the case. In his article the author, the former data protection commissioner, describes the status, operation and functions of the abolished institution and the plans submitted by himself in 2011 with the goal of reforming the data protection supervision of the country. The author then provides the reader with a brief overview of the constitutional changes in Hungary in the year of 2011, describes the new National Authority for Data Protection and Freedom of Information set up by the lawmaker, and summarizes the steps taken by the Commission in the infringement procedure. The author argues, that setting up the new authority while prematurely abolishing the old one was a measure that was in breach of the requirements for independence of national data protection authorities as set out by Directive 95/46/EC.

Data Protection Supervisory Authority Data Protection Authority Parliamentary Commissioner National Central Bank
These keywords were added by machine and not by the authors. This process is experimental and the keywords may be updated as the learning algorithm improves.
This is a preview of subscription content, log in to check access.