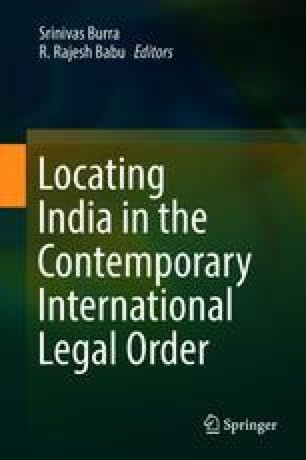 India’s Participatory Role in the Database Debate at WIPO

The year 1996 at WIPO marked the beginning of a prolonged debate surrounding the proposal of an International Treaty protecting non-original databases. After a space of eight years, there was no consensus amongst the Member Countries of the WIPO and the proposal was finally removed from the agenda of the Standing Committee on Copyright and Related Rights. This proposal, which was largely based on the framework of the European Database Directive (96/9/EC), received severe opposition from countries who were not convinced with the requirement of a special protection for non-original databases. The opposition included countries like India who raised voice against the proposed International Treaty. In relation to the proposed International Treaty on non-original databases, this chapter intends to revisit the history of events that happened at the WIPO and the overall role that India played in the debates that lasted for almost nine years.