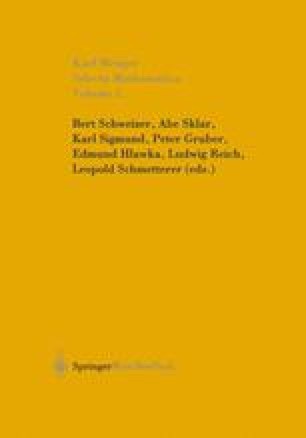 An Exact Theory of Social Groups and Relations

Social groups and relations have been the topic of several sociological schools, and even the central topic of some, as of the von Wiese school. But whereas the work of these sociologists consists in descriptions and classifications of social groups and relations, the present paper sketches a rigorous theory of these entities. A special case of this theory has been developed in the author’s book, Moral, Wille and Weltgestaltung: Grundlegung einer Logik der Sitten (Vienna: Springer, 1934). A brief sketch of the general theory is contained in the author’s contribution to the book, Neuere Fortschritte in den exakten Wissenschaften (Vienna: Deuticke, 1936).