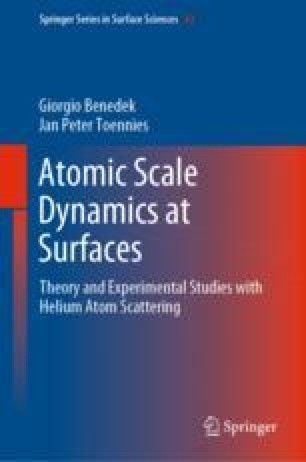 Science grows slowly and gently; reaching the truth by a variety of errors. One must prepare the introduction of a new idea through long and diligent labor; then at a given moment, it emerges as if compelled by a divine necessity.