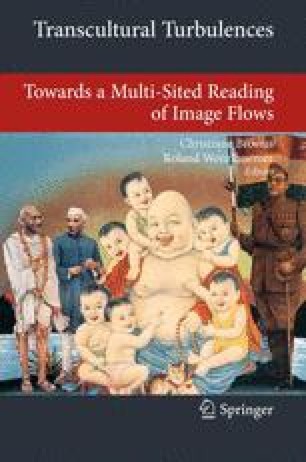 Shifting Identities and Cosmopolitan Machineries: A New World Imagined at the 1919 Peace Conference in Paris

Well known as a historian of nation-building and for his metaphor of the imagined community, Benedict Anderson introduced his latest book by taking a look at a tropical night sky. In his previously published works, he says that he had been a nightly observer of clearly distinguishable stars, but now he uses a telescope and has discovered fast-moving stars that blur the borderlines. In his new book, Under Three Flags, nation-building is likened to this experience of blurring entanglement, and, focussing on the Philippines instead of on the familiar European examples, has enlisted anarchists as additional actors. Under Three Flags is a prominent example in a growing list of works interested in transcultural entanglements, new cosmopolitanism, border-crossing communities, and transboundary concepts. In this transdisciplinary melting pot, historians, among other twenty-first century social scientists, expect to find the right analytical tools for a global history beyond Eurocentrism and other forms of geopolitical essentialism. Following such a rationale, this contribution takes an approach astutely suggested by Gerard Delanty. He argues that local/national traditions that constitute the Self interact with cultural Otherness through the intermediary of a third level, called the cosmopolitan imagination. At least for a global history of the nineteenth and twentieth centuries, the distinction between global and cosmopolitan agencies seems convincing, because then the main focus lies on the question of who, when and under what structural circumstances cultural entanglements influence actors of historical significance.

Cultural Heritage International Politics Foreign Relation Global History Critical Social Theory
These keywords were added by machine and not by the authors. This process is experimental and the keywords may be updated as the learning algorithm improves.
This is a preview of subscription content, log in to check access.