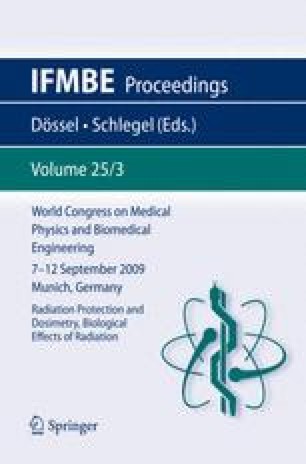 Uranium and radon in the Italian Western Alps

Italian uranium mineralizations in the western Alps crop out between Maira Valley and the village of Pietra Ligure on the coast. Since the 1950’s, various research has been performed around Besimauda Mount, near the village of Peveragno close the city of Cuneo Piedmont. This brought jobs and better living conditions to the area, since miners could earn three times more than farmers. Consequently, uranium was renamed “peuranium”, the gold of Peveragno. Nevertheless, during the second half of the 1950’s, the first deaths of local miners occurred and, in 1982, any further research was halted.

Beginning in the 1980’s, uranium formations and radioactive waters became a point of interest for radioprotection studies in addition to a social problem. Measures show indoor radon concentration exceeding the regional mean value and scientific papers, classifying radon a carcinogenis agent, have alarmed the population and public administrators. Thus Uranium in now referred to as “the monster of the mount”.

Epidemiologic data, however, do not reveal significant increases in the death rate for lung cancer