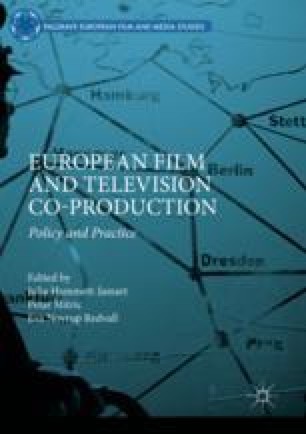 The chapter provides a statistical snapshot of key production, co-production and circulation trends in the European film industry. Two different sets of figures were used for the analysis. On the one hand, the data provided by the national film centres/statistical centres of each country were used to determine production volume within each country, in the EU and in Europe. The second set of figures was produced using Lumière, the European Audiovisual Observatory’s database for theatrical admissions. It was used to carry out the analysis of the interaction between countries for majority and minority co-productions, as well as to establish links between production and market share.