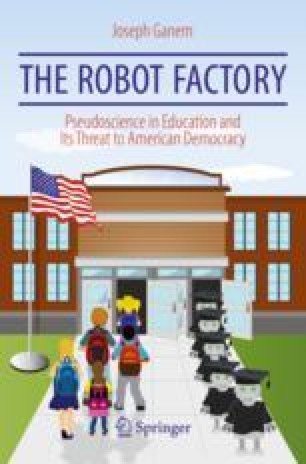 College-level math and science courses are difficult and are plagued by high dropout and failure rates for entering students. Science is hard for reasons inherent in the discipline that cannot be changed, but also for reasons associated with its traditional pedagogy that can be changed. These reasons are examined by exploring the question of what science is and how it differs from other approaches to acquiring knowledge. Science is often misunderstood and misrepresented in educational settings, which undermines efforts to foster more interest in science. The benefits of scientific literacy, and how it provides inoculation against the increased politicization and misuse of science is discussed as well as the limits of science and the kinds of questions that it cannot answer. Our education system reflects a disconnect between the stated goal of educating more scientists and an understanding of what that actually means. As a result, what is presented as science in school is often not really science. Perhaps the greatest misunderstanding of all is that a university science degree is a much-maligned liberal arts degree.

University Science Degrees College-level Math Kansas State Board Authentic Science Education physicsPhysics
These keywords were added by machine and not by the authors. This process is experimental and the keywords may be updated as the learning algorithm improves.
This is a preview of subscription content, log in to check access.