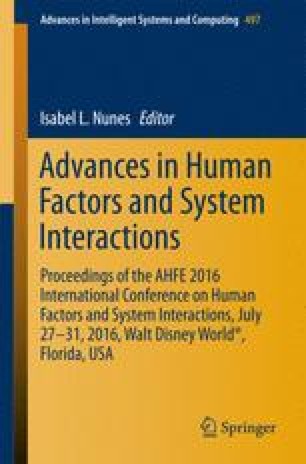 The work presented in this paper is the result of two different but connected studies related to the adoption of Augmented Reality (AR) technologies in the field of space exploration and operations scenarios. During the first three years study an innovative Graphical User Interface (GUI) utilizing Augmented Reality technologies (GUI-AR) have been developed for space exploration scenarios and relevant interaction methods and metaphors have been conceived. The second study, named EdcAR, commissioned by ESA and currently ongoing, has always to do with AR technologies but this time in two different operational scenarios. In the first scenario the AR system is used to support on-ground operators during telecommunications satellites integration and testing activities while the second scenario deals with on-board training and the ground control remote support to the crew during malfunction and recovery activities onboard the ISS. The final AR system demonstrator will be delivered to ESA on October 2016.

This consideration have had the chance to be verified with the ongoing development of EdcAR project funded by ESA under contract AO/1-8100/14/NL/MH “Augmented Reality for AIT, AIV and Operations”.

Institute of Communications and Computer Systems

Cite this paper as:
Tedone D. et al. (2017) Augmented Reality for the Support of Space Exploration Missions and On-Ground/On-Orbit Operations. In: Nunes I. (eds) Advances in Human Factors and System Interactions. Advances in Intelligent Systems and Computing, vol 497. Springer, Cham