The Political Economy of Social Choices 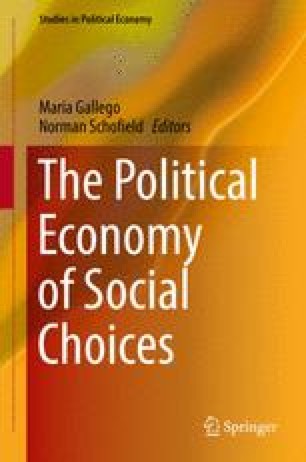 The Political Economy of Social Choices pp 205-232 | Cite as

Ordinary Little Square Vote Share Election Cycle Endogeneity Bias Competitive Election
These keywords were added by machine and not by the authors. This process is experimental and the keywords may be updated as the learning algorithm improves.
This is a preview of subscription content, log in to check access.