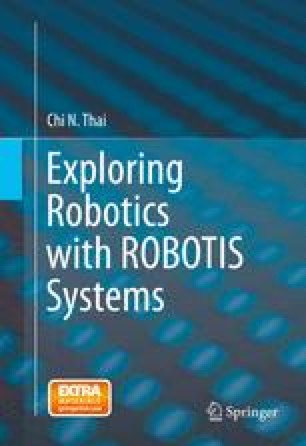 Robot Move Motion Group Video File Motion Unit Wireless Option
These keywords were added by machine and not by the authors. This process is experimental and the keywords may be updated as the learning algorithm improves.