Advances in Evolutionary and Deterministic Methods for Design, Optimization and Control in Engineering and Sciences 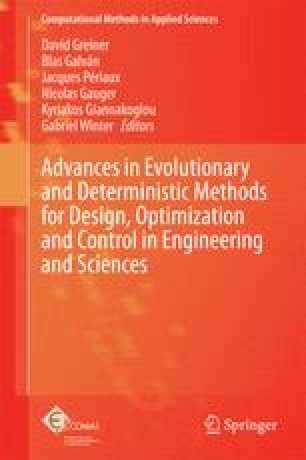 Advances in Evolutionary and Deterministic Methods for Design, Optimization and Control in Engineering and Sciences pp 487-500 | Cite as

Estimation of the Electricity Demand of La Palma Island (Spain)

Historical data of electricity demand in La Palma island (Spain) were collected and electricity demand estimates conducted by different organizations were sought. Some factors that could affect these data were studied and its predictions by the next years were looked for. The idea was to use these factors as explanatory variables in order to predict the values of electricity demand in the next years. Moreover, with the aim of minimizing the limitation of predicting the future based only on relationships between variables that occurred in the past, it has been considered the annual demand forecast for various scenarios, taking into account, for each of them, different variations of the explanatory variables. All that with the goal that the estimate band of the demand for each year includes the real future demand with high probability. This provided a prediction model that takes into account population and gross domestic product. Results and their graphical representation along with the other estimates found are presented. A similar approach was carried out to predict peak powers.