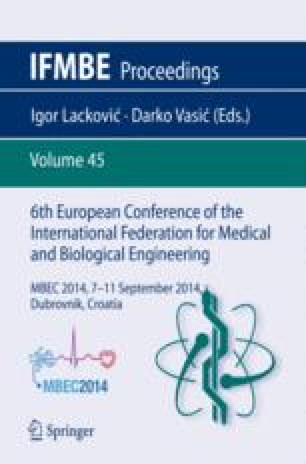 Neurofeedback (NFB) became a popular tool during the last decades, and seems to prove the brain’s ability to influence its own activity level when internal processes are made accessible. A rich literature indicates that humans and animals are able to learn to influence diverse brain parameters, oscillatory patterns as well as the BOLD signal. Even though there is much known about oscillatory processes, it is still unclear how the brain manages to influence its own oscillatory activity. We developed a novel MEG technique for the real-time analysis of MEG source data to investigate that question. Our method extracts the power of ongoing oscillatory activity from a region of interest at the source, not at the sensor level, using the weighted information of all 275 MEG sensors in a real-time Beamforming procedure. The extracted power of oscillations in a particular frequency range is then used as the feedback signal. To examine whether and how the brain can control the level of oscillatory activity in the high frequency band (>40 Hz, gamma band) we converted the gamma power into the pitch of a tone and trained subjects to modulate the pitch. Subsequent periods with and without feedback training were compared and the spectral and spatial parameters of oscillatory brain activity determined. Our pilot study includes 5 healthy subjects that all completed nine sessions of NFB training, each lasting about 50 minutes. The data suggests that 4 subjects were able to change high frequency oscillations in visual cortex in particular frequency bands. The distances between the region of interest and task related changes are less than 2 cm in the successful subjects. The task related changes vary between participants. Some frequency patterns could resemble those modulated under focused attention.

Oscillatory Activity Virtual Channel Gamma Band Time Frequency Representation Neurofeedback Training
These keywords were added by machine and not by the authors. This process is experimental and the keywords may be updated as the learning algorithm improves.
This is a preview of subscription content, log in to check access.