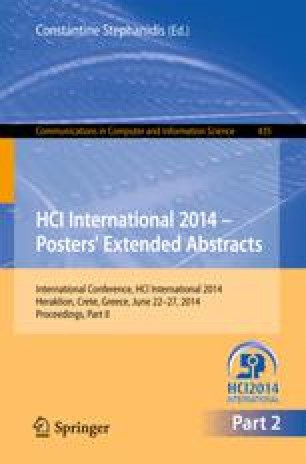 When we are doing exercise, we often listen to the music. We wanted to make a music player-based exercise intensive recognizing system. In this study, we focused on the motional aspect of hand and arm. The main concept is speed changing music player. A pedometer is the most common detecting tool for the exercise activities. Detecting swing of the body with smartphone –like a pedometer- to set as a downbeat for synchronizing music. We used smartphone gyroscope sensor to detect the downbeat gesture. Motion sensing with gyroscope is a common way in these days. We set the rotation rate of the pitch-axis at 2rad/s for filtering the unstable sensing of the gyroscope. After filtering, holding smartphone and staring movement can calculate the speed of the movement. Existing similar studies are using MIDI and PC to control tempo easily and do something more. In this study, we use only MP3 files, extract from CD. We make single application –Shake It Up- without any computer connection. We used time stretch to control the speed of MP3 files. After the application is ready, we had a user test to experience Shake It Up. Without a guide, all users were easily controlled BPM of the music. Some of them use this application as a music player on jogging with arm band. They said, they can hear the intensity of exercise with the speed of the music. We have to pay attention to the possibility of the future. After the test, we found a sequence of operation was very similar to orchestral conducting. It can be used to music practice tool for conductors. However, still Shake It Up cannot sync music file with the hand gesture speed point by point. We are finding out making extra tag files to synchronize and control each detailed point of music.