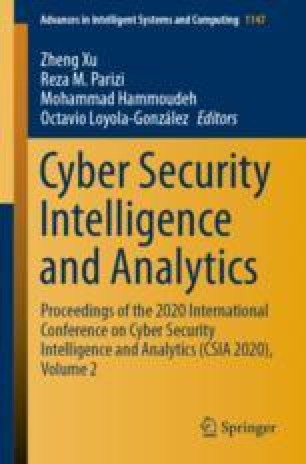 The International Conference on Cyber Security Intelligence and Analytics

The confuse of concepts about “animation” in China was occurred after “animation” took the place of “cartoon and puppet films”. Knowing about the reason why “animation” took the place of “cartoon and puppet films” is an important way to disclose the overlapping and offside of concepts of “animation” [1]. At the time of 1950s when animation in China was called as cartoon and puppet films, Te Wei, the plant manager of Shanghai Animation Film Studio, set a requirement to animations – to explore national style. At that time, animation personnel in China worked hard to go ahead by exploring the national style. For example, animation artists made great innovations and absorbed the features of ink wash paints, like Little Tadpoles Search for Their Mother (1960), Pastoral Flute (1963) and Feelings of Mountains and Waters (1988), they were animations with great national style, famous in China. Or even some extraordinary and unforgettable works were made after being called by Te Wei. Because of the spring-up of these animations and the great reputation made in the world, “Chinese School” was born at the right moment.