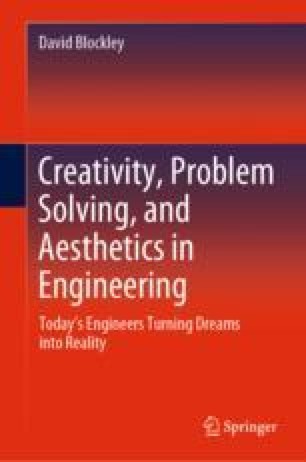 Creativity, Problem Solving, and Aesthetics in Engineering pp 131-151 | Cite as

What is the role of engineering in warfare? Engineers have created ever better ways for us to kill each other. From the ancient trebuchet (catapult) through bows and arrows, swords, gunpowder, guns, cannon, modern artillery such as tanks and armoured vehicles, we now have missiles that carry nuclear war heads and rockets that travel long distances. Drones and remotely piloted vehicles are creating new ways in which we can inflict harm on each other—they have the potential to drastically change the way we fight. The ever-increasing reliance on information systems is creating vulnerabilities to hackers and those hostile powers and terrorists who wish to disrupt our IT systems. But the influence of the military is not all negative. Military engineering and our collective spirit of adventure and thirst to probe new boundaries is driving the development of civilian rockets. We are contemplating further exploration of the ‘final frontier’—space.