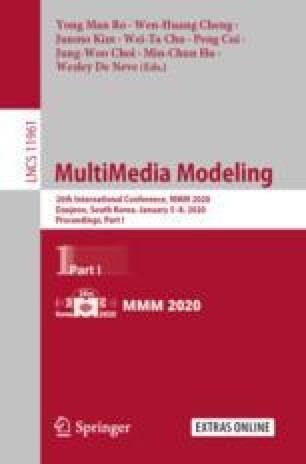 We present a new solution towards building a crowd knowledge enhanced multimodal conversational system for travel. It aims to assist users in completing various travel-related tasks, such as searching for restaurants or things to do, in a multimodal conversation manner involving both text and images. In order to achieve this goal, we ground this research on the combination of multimodal understanding and recommendation techniques which explores the possibility of a more convenient information seeking paradigm. Specifically, we build the system in a modular manner where each modular construction is enriched with crowd knowledge from social sites. To the best of our knowledge, this is the first work that attempts to build intelligent multimodal conversational systems for travel, and moves an important step towards developing human-like assistants for completion of daily life tasks. Several current challenges are also pointed out as our future directions.

Tracking dialogue states is the key to elevate user experience on multi-turn conversation. The main reason that we do not follow the previous works to learn models is because of the lack of dialogue data to train statistical tracking models. We leave leveraging session-level labeled dialogue data to improve the state tracking task as our future work.

At each turn of conversation between user and agent, the dialogue management module takes the current state tracking results as input, and outputs the corresponding actions. Due to the lack of large-scale dialogue training data, we also resort to a set of rules. Intuitively, the main action types considered and the conditions for triggering it are as below: