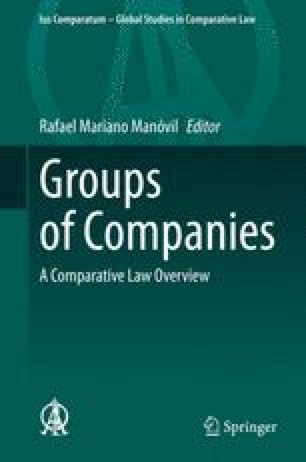 France has been a leading jurisdiction in Europe in the regulation of groups thanks to the recognition of the concept of the interest of the group by the French Supreme Court (Cour de cassation) recognized the interest of the group in the famous Rozenblum case in 1985. This dynamic approach is also recognized in France in the area of insolvency law. The French approach is different from the German Konzernrecht although the latter only applies to public limited liability companies. Contrary to some other Member States of the European Union (EU), which also recognize the interest of the group, France has not adopted a comprehensive legislation on groups, although there are specific provisions to take into account the reality of the group. This means that the protection of minority shareholders is dealt with by general company law rules and cases. Recently, the French legislator has turned its attention to international corporate social responsibility and imposing duties on French parent companies.