Artificial Intelligence as a Disruptive Technology 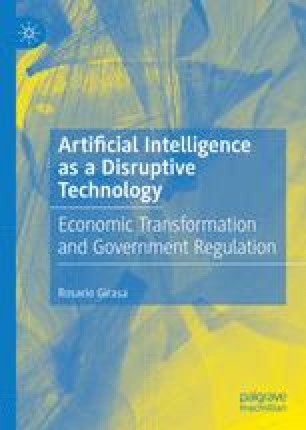 Artificial Intelligence as a Disruptive Technology pp 187-215 | Cite as

AI devices and programs, when used for facial recognition or for determination of how and to what extent current and former persons convicted of crimes are to be sentenced, are subject to inherent biases. It is well documented that individuals with darker complexions fare major biases by AI programs likely due to lack of data more available to persons of lighter complexion. We discuss the oft-used COMPAS programs which have gone through several evolutions but which lend to possible abuses by defense attorneys’ inability to question the validity of assumptions made and the use of this and other AI-based programs. We then proceed to the very important issue of the extent to which jobs are affected by AI-based robots and programs which potentially have the capability of displacing over half of all jobs presently accomplished by human persons. We end the chapter with the politically charged issue of fake news and AI connection thereto.