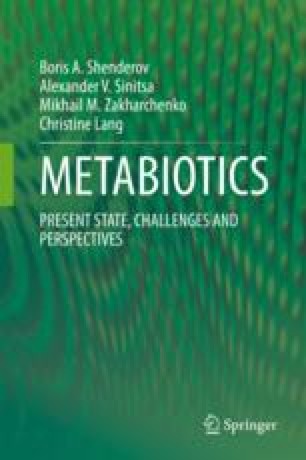 Metabolic Relationship Between the Host and Its Gut Microbiota