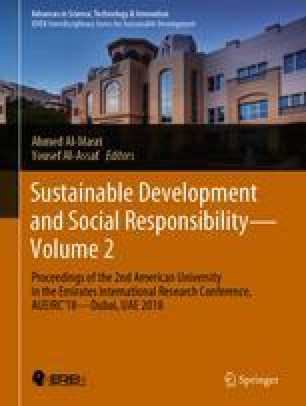 The Character Traits of Polyglots What Can Be Learned from and About Polyglots for Sustainable Foreign Language Learning and Education?

Despite the fact that no scholarly research has been conducted until now on polyglots, or extreme language learners, or on polyglottery, namely the process of enthusiastic language learning that leads to becoming and being a polyglot, investigative journalists commonly report that polyglots display a pattern of specific character traits. A pioneering survey was designed that asked detailed questions about both general character traits and language learning habits. This was distributed to attendees of an International Polyglot Conference. Using cluster analysis based on two questions (number of languages known and number of languages studied), the 640 respondents were divided into three groups (low, middle, and high). These were then compared both which each other and with the random probability among the general population of displaying various character traits in order to test two counter hypotheses. Hypothesis A was that an extreme language learner has a more-than-random chance of being a gay, left-handed male on the autism spectrum, with an autoimmune disorder, such as asthma or allergies (i.e., their success is due to immutable traits). Hypothesis B was that the successful and sustainable language learning achievements of polyglots are due to mutable factors such as time spent studying, discipline, and systematic study habits. Although hypothesis A was proven wrong in many of its specific claims about immutable character traits, other immutable character traits were discovered that polyglots do display more commonly than these are prevalent among the general population. Hypothesis B was substantiated, suggesting that normal learners can learn successful and sustainable habits by emulating those of polyglots.