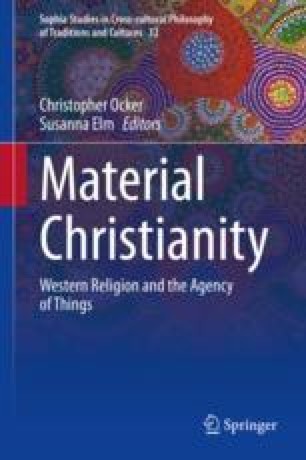 The Problem of Flesh: Vegetarianism and Edible Matters

Beginning in the mid-seventeenth century, a surge of religious and philosophical speculation into the nature of matter, spirit, soul, and God arose in early modern Britain. Scholars, ministers, and other writers became newly curious about a wider religious problem of embodied substance—a complex of questions, intellectual curiosities, and cultural anxieties regarding corporeal bodies and their relationship to God. Amid a more general breakdown of the institutional controls over worship, print, and ideology in the 1640s, a range of writers sought new interpretations of the Christian project of corporeal redemption—the means by which the human body was deemed fit for divine knowledge, salvation, and contact with God. The Christian project of corporeal redemption became literalized and materialized: heterodox writers increasingly understood the influence of immaterial stuff—such as the soul, or God’s spiritual presence, or thought—as a broader materialized experience of knowledge and divine contact.