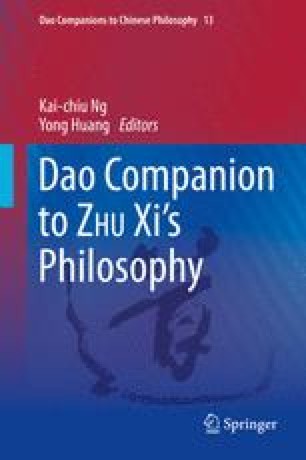 Zhu Xi 朱熹 constructed his grand synthesis of Chinese philosophy in the twelfth century. In the thirteenth century, on the other side of the wide Eurasian land mass, Thomas Aquinas (1226–1274) constructed his grand synthesis of Western philosophy and theology. The philosophical approaches adopted by those two intellectual giants were almost diametrically opposed.