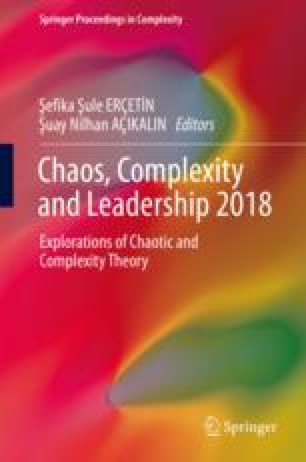 Foreign Policy in a ‘Networked World’: Exploring Britain’s Response to the Arab Uprisings

This chapter uses the concept of the networked world to engage with British foreign policy after the Arab Uprisings. Many have accused London of conducting a contradictory foreign policy, underpinned by hypocritical claims about supporting democracy and the rule of law, yet when the opportunity to do this emerged, it appeared that Britain was much more concerned with maintaining the stability of allies, seemingly whatever the political – and human – cost. In Bahrain, Britain maintained support for its long-standing ally, the Al Khalifa, despite egregious human rights violations, whilst in Libya, support was provided to opposition groups, seemingly without consideration of the long-term implications. Despite this apparent contradiction and suggestion of double-standards, we argue that there is a degree of coherence within British strategy. In this chapter, we argue that to understand the trajectory of British foreign policy at this time, we need to consider the concept of the networked world, which featured prominently within the foreign policy agenda of the coalition government. We begin by considering this concept of the networked world, placing it within the context of a Conservative-led coalition, which shaped the character of the network. We then turn to a consideration of the cases of Bahrain and Libya, which provide rich scope for analysis of contrasting responses to the popular protests of the Arab Uprisings.