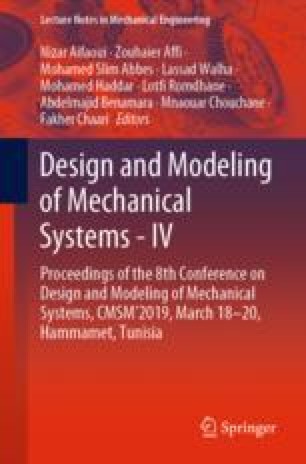 This paper presents a comparative study between the nonlinear dynamic behavior of an unbalanced rigid rotor in a short hydrodynamic bearing and of an unbalanced rigid rotor in a long hydrodynamic bearing. Two nonlinear mathematical models with two degrees of freedom are used in this investigation to predict the movement of the shaft and its bifurcations. Nonlinearity is introduced into models through analytical expressions of hydrodynamic forces. These analytical expressions are determined by the integration of the oil pressure distribution into the bearing using the short bearing approximation and the long bearing approximation. The numerical integration method is applied to determine the bifurcation diagrams using the rotor speed as a control parameter. In this study, Poincaré sections, frequency spectrum, motion orbits, and bifurcation diagrams are used to characterize the shaft motion. Several nonlinear phenomena such as jumping motion, multi-periodic oscillation, quasi-periodic motion and chaotic motion are predicted. It has been found that the effect of unbalance is very important on the stability threshold speed and on the amplitudes of the oscillations for the case of a short bearing. However, the unbalance effect is negligible in the case of a long bearing.

The authors gratefully acknowledge the helpful comments and suggestions of the reviewers, which have improved the presentation.

Cite this paper as:
Sghir R. (2020) Nonlinear Analysis of the Effect of Hydrodynamic Forces on the Stability of an Unbalanced Rigid Rotor. In: Aifaoui N. et al. (eds) Design and Modeling of Mechanical Systems - IV. CMSM 2019. Lecture Notes in Mechanical Engineering. Springer, Cham