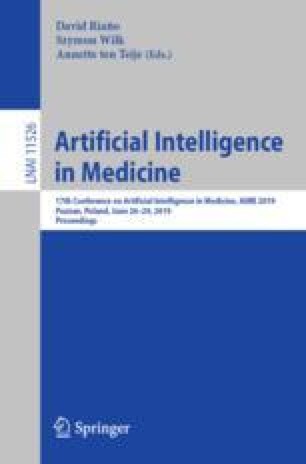 Conference on Artificial Intelligence in Medicine in Europe

Agent-Based Models and Spatial Enablement: A Simulation Tool to Improve Health and Wellbeing in Big Cities

As the percentage of the population living in urban areas is constantly increasing throughout the world, big cities’ municipalities and public health policy makers have to deal with raising socioeconomic disparities and need for environmental interventions to reduce pollution and improve wellbeing. The PULSE project, funded by the EU commission under the H2020 program, aims at providing an instrument that assesses health and wellbeing in cities through sensing technologies and data integration. The system has been deployed in 7 cities – Barcelona, Birmingham, Keelung, New York, Paris, Pavia and Singapore – and includes several state-of-the-art technologies, such as a smartphone App, a WebGIS, air quality sensors, a Decision Support System and dashboards. A crucial aspect of the project is the direct involvement of the citizens and the creation of Public Health Observatories (PHOs) that can help taking informed decisions and organize targeted interventions. To this end, PHOs are provided with powerful visual analytics to study different areas of the city, and with simulation tools that can be used to model the effect of interventions of public health authorities the city. In this paper, a first agent-based simulation model, based on the results of spatio-temporal data analytics, is presented. The model simulates the effect of traffic pollution, industrial land use and green areas on the probability of asthma hospitalizations in an area of East Harlem, one the neighborhoods with the highest asthma hospitalizations rate in New York City.