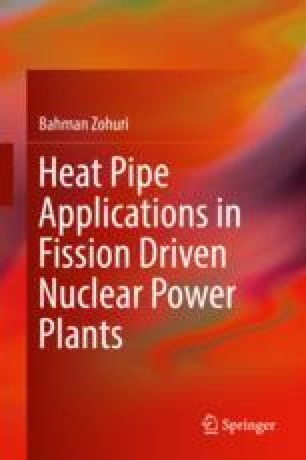 Historically, the idea of implementing a loop known as Direct Reactor Auxiliary System (DRACS) as a passive heat removal system in a nuclear power plant for safety purpose is nothing new. The DRAC system originally was derived from the Experimental Breeder Reactor-II (EBR-II), and then it was improved in later fast reactor designs such as Clinch River Breeder Reactor Project (CRBRP) by Westinghouse around 1970s time frame on their Liquid Metal Fast Breeder Reactor (LMFBR) and then later on was manufacture for French reactor known as Phoenix-II, which went into operation in France during 1978 time frame. The DRACS has been proposed for Advanced High-Temperature Reactor (AHTR) as the passive decay heat removal system. The DRACS features three coupled natural circulation/convection loops relying completely on buoyancy as the driving force. In the DRACS, two heat exchangers, namely, the DRACS Heat Exchanger (DHX) and the Natural Draft Heat Exchanger (NDHX), are used to couple these natural circulation/convection loops. In addition, a fluidic diode is employed to restrict parasitic. In addition, a fluidic diode is employed to restrict parasitic flow during normal operation of the reactor and to activate the DRACS in accidents.