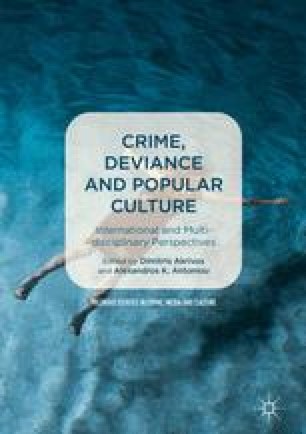 As the true crime genre has evolved and developed, particularly in the past decade, memoirs written by survivors of violent crime have become more prominent and popular, comprising an important part of the true crime genre. Compared to older, more traditional true crime which was written by journalists or true crime experts such as Ann Rule, Aphrodite Jones, or Jack Olsen, the work of true crime memoirists tends to be more heavily contextualized and often expresses criticism of the genre as a whole. Victims and survivors have strong claims to authenticity, and in their writing, they redefine victimhood and argue for a feminist critique of misogynistic violence as they articulate their experiences of the aftermath of crime. This chapter analyzes Jo Ann Beard’s essay ‘The Fourth State of Matter’, (1996), Terri Jentz’s Strange Piece of Paradise (2006), Maggie Nelson’s The Red Parts (2007), and Sarah Perry’s After the Eclipse (2017).