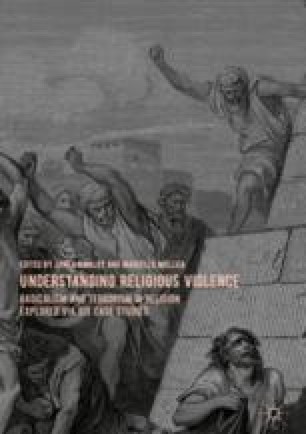 Religion and associated religious violence has, especially since 2001, become an increasingly topical subject, both in the media and in the academia. However, to anyone who has seriously studied the topic there often appears to be a gross ignorance of the nature and role of religion and different religions in both the public and the political discourse, which is, perhaps, to be somewhat expected. More alarming is the often gross ignorance of the topic in academia, especially in the international relations and security studies area that primarily deals with the problem of religious violence. As an example, an American intern (Sean Hermann) working with James Dingley at Queen’s University Belfast in 2016 reviewed all the articles published in the top international security journal Studies in Conflict and Terrorism on the topic of Islamic fundamentalism and terrorism since 2001. We found 36 articles via using a keyword search: in only six of them did they define Islam, only two made any attempt to distinguish between any of the different branches of Islam and none of them defined either terrorism or radicalism.

University Belfast American Intern Islamic Fundamentalism West Tries Smith's Economics
These keywords were added by machine and not by the authors. This process is experimental and the keywords may be updated as the learning algorithm improves.
This is a preview of subscription content, log in to check access.