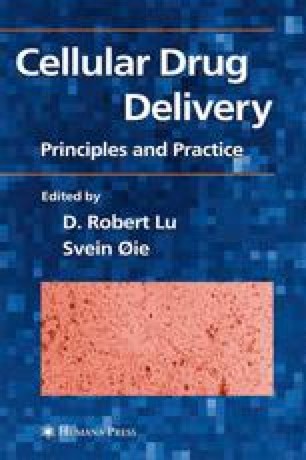 Drugs play a central role in modern medicine (1). The total global pharmaceutical market in 2002 was more than $400 billion, and the annual growth rate of the global market has been more than 10%. The large market size allows big pharmaceutical companies to invest heavily in research and development (R&D). In 2002 alone, the combined R&D budget of Pfizer, Pharmacia, Merck, Eli Lilly, and Bristol-Myers Squibb was more than $16 billion. Despite an ever-increasing R&D budget, development of new drugs has been slow, and the number of new drugs introduced has become smaller than the number of drugs that went off patent protection. The real cost of developing a new drug is not well established, but it is generally agreed to be about $800 million. One of the reasons for such a high cost is that many drug candidates are abandoned owing to their unfavorable physicochemical and biochemical properties. It is also becoming more and more difficult to develop new drugs due to the increasing difficulty of reaching their intended targets. One of the ways of making drug development more efficient is to utilize drug-delivery technologies from the early stages onward. The development of new drug-delivery technologies also makes the existing drug more useful.