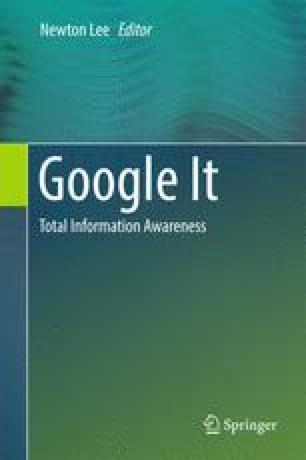 Google realized that location search, and mapping as an inseparable part of it, was arguably the most important and useful feature a search engine should have. Many of Google’s competitors were far ahead when “Search by Location” was launched as part of Google Labs in September 2003. However, trying to produce accurate results entirely based on scraped data proved to be not just difficult, but in fact impossible. Before the official launch of Google Local in March 2004, Google improved the location data it had acquired via site indexing with additional structured data from yellow pages sources. At that early stage of development, the main factors Google used in their local search algorithm were “location”, “prominence” or “trust”, and “relevance” (as part of Google’s general organic search algorithm). It was only in February 2005, when Google Maps was officially launched, that “distance” came in the mix to bring the algorithm closer to its current form.

Local Search Phone Number Business Owner Local Business Street View
These keywords were added by machine and not by the authors. This process is experimental and the keywords may be updated as the learning algorithm improves.
This is a preview of subscription content, log in to check access.