The Challenge of CMC Regulatory Compliance for Biopharmaceuticals 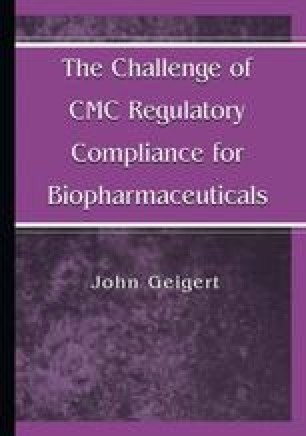 It can be quite a shock for the person who has been working in the Chemistry, Manufacturing and Controls (CMC) area with traditional pharmaceutical drugs to move over and start working with biopharmaceuticals.

Few drug discovery stories have offered researchers as many chances for dismissive belief as the one William B. Coley launched with his bacterial lysate treatments of cancer. When Coley learned of a cancer survivor who coincidentally had suffered sever skin infection caused by Streptococcus pyogenes he wondered if the bacteria had caused the patient’s tumour to regress. In the 1890’s he began injecting cancer patients with crude Serratia marcescens bacterial preparations that became known as Coley’s toxins, with claims that some achieved lengthy remission. Many others who tried to repeat the results failed. Coley endured decades of derision from the American Chemical Society.