Philosophy and the Philosophic Life 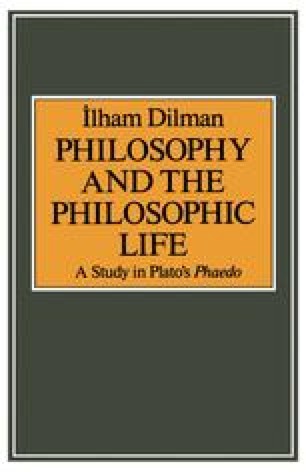 Philosophy and the Philosophic Life pp 13-27 | Cite as

Philosophy and Life: ‘Purification of the Soul’

In my study of the Gorgias (Dilman, 1979) I argued that part of the conflict or opposition between Socrates and Callicles is moral. We could say that Polus believes in nothing but self-interest — if that can be called a belief — whereas Callicles believes in power and its pursuit. He looks down on the meek and humble, and he would not dream of ingratiating himself with a powerful ruler were that in his own interest, as Polus would understand this. He would, much like Socrates, say that this could not possibly be in his own interest even if it were to bring him riches and reputation. And if the favour he thus would gain were to bring him power over other people, he would say that it was not his own power, that its ultimate basis were not in himself. He would be prepared to use any kind of ruse to usurp the power of the powerful, but he would rather die and keep his soul free than kowtow or ingratiate himself. Contempt in Callicles is an expression of his regard for such freedom; it corresponds formally to the sorrow which Socrates feels for those like Archelaus whose actions separate them from justice and goodness.

Philosophical Problem Philosophical Question Socrates Talk Distinct Sensibility Powerful Ruler
These keywords were added by machine and not by the authors. This process is experimental and the keywords may be updated as the learning algorithm improves.
This is a preview of subscription content, log in to check access.