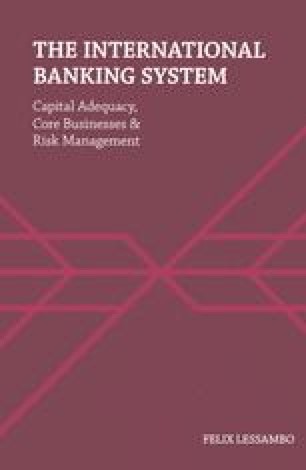 The Saudi Arabia Monetary Agency (SAMA), the central bank of the Kingdom, became official and effective on October 4, 1952.85 Given Saudi Arabia’s position as a prominent non-G-10 member of both the International Monetary Fund and the World Bank, and as a shareholder of the Bank for International Settlements (BIS), the SAMA is one of the biggest players in the international banking system. The SAMA is also a member of the Core Principles Liaison Group of the Basel Committee on Banking Supervision. The SAMA regulates and supervises the Kingdom's banking system (commercial banks), and the Saudi stock market. In terms of monetary policy debate, the SAMA plays a significant role in the Gulf Cooperation Council (GCC) and is seen as a liaison between the West and the Middle East. Pursuant to its charter, the SAMA must conform and comply with Islamic Law, i.e., it cannot charge or pay interest, accept private deposits, or make advances to the government or to the private sector. To circumvent these prohibitions, new regulations were introduced in the 1980s based on a system of service charges instead of interest. The SAMA publishes audited balance sheets, which include a summary of profit and Joss accounts.