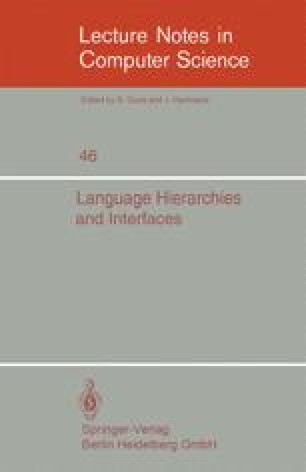 Guarded commands, non-determinacy and a calculus for the derivation of programs

So-called "guarded commands" are introduced as a building block for alternative and repetitive constructs that allow non-deterministic program components for which at least the activity evoked, but possibly even the final state, is not necessarily uniquely determined by the initial state. For the formal derivation of programs expressed in terms of these constructs, a calculus will be shown.