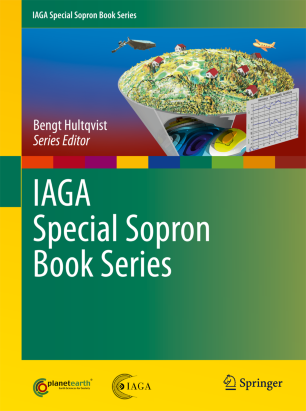 The books present contemporary and innovative research authored by some of the world’s top scientists, instigated by the 11th Scientific Assembly of IAGA.
For more information and on possible new book volume proposals for the Book Series, please contact: