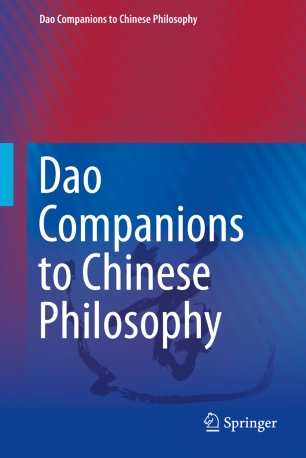 While ‘‘philosophy’’ is a Western term, philosophy is not something exclusively Western. In this increasingly globalized world, the importance of non-Western philosophy is becoming more and more obvious. Among all the non-Western traditions, Chinese philosophy is certainly one of the richest. In a history of more than 2500 years, many extremely important classics, philosophers, and schools have emerged. As China is becoming an economic power today, it is only natural that more and more people are interested in learning about the cultural traditions, including the philosophical tradition, of China.
The Dao Companions to Chinese Philosophy series aims to provide the most comprehensive and most up-to-date introduction to various aspects of Chinese philosophy as well as philosophical traditions heavily influenced by it. Each volume in this series focuses on an individual school, text, or person.